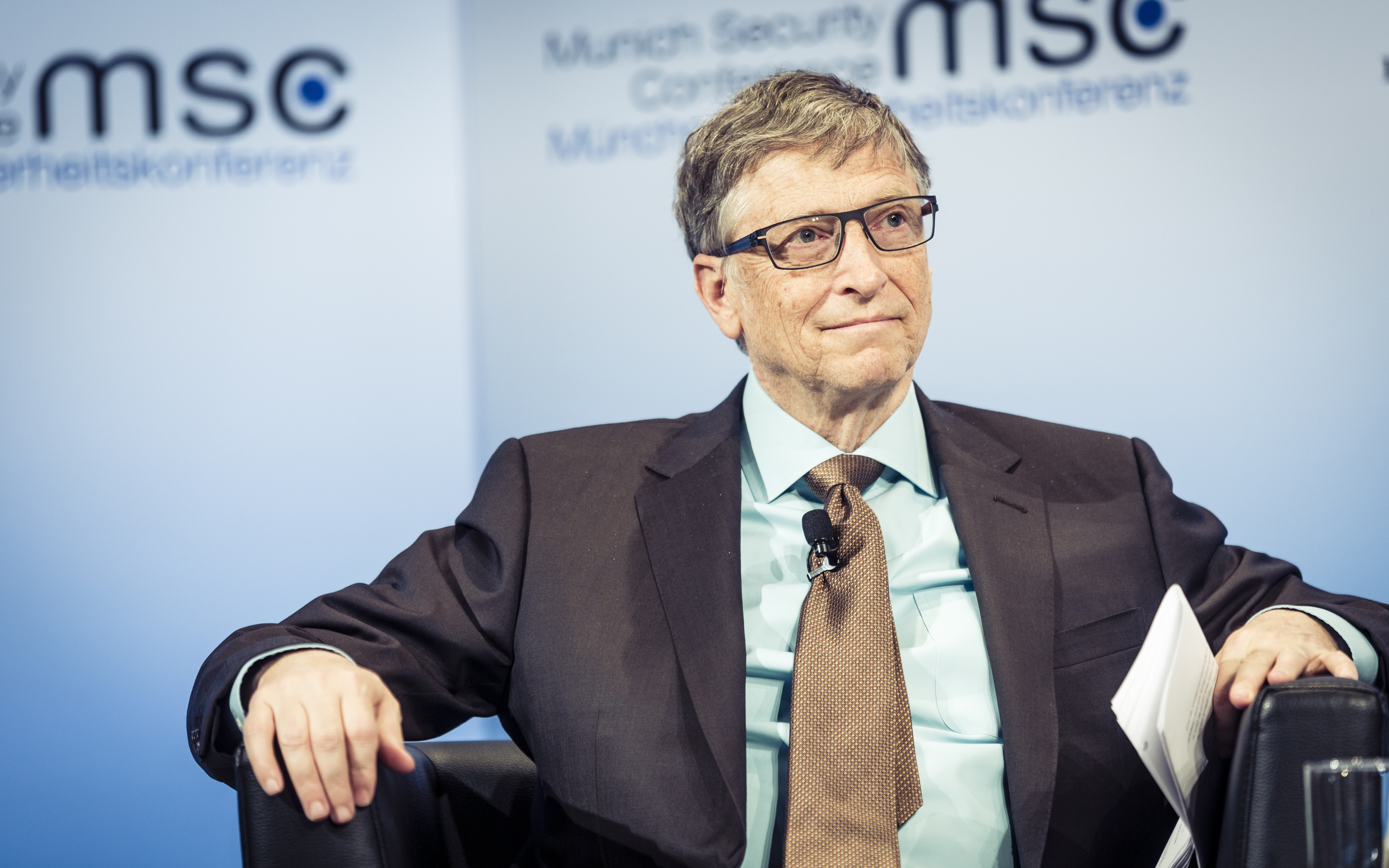 Bill Gates has weighed in on some of the buzziest concepts in tech, revealing he’s tepid about Web3 and the metaverse, but thinks artificial intelligence, or AI, is “quite revolutionary.”

The Microsoft cofounder was giving his take on tech trends at his annual Ask Me Anything session on Reddit, where he answered a handful of questions posed by Reddit users on a variety of subjects.

Gates replied: “AI is the big one. I don’t think Web3 was that big or that metaverse stuff alone was revolutionary but AI is quite revolutionary.”

Gates appeared particularly keen about generative AI — that is artificial intelligence that can create content — saying “I am quite impressed with the rate of improvement in these AIs. I think they will have a huge impact.”

Gates was responding to a Reddit user who asked for his views on generative AI and how he thinks it will impact he world.

“Thinking of it in the Gates Foundation context we want to have tutors that help kids learn math and stay interested. We want medical help for people in Africa who can’t access a Doctor,” Gates added. “I still work with Microsoft some so I am following this very closely.”

Gates was also asked about what he thought about the hugely popular ChatGPT platform, which has been making waves recently, as it’s able to generate written human-like text.

“It gives a glimpse of what is to come. I am impressed with this whole approach and the rate of innovation,” Gates replied.

Microsoft is in talks to invest about $10 billion into OpenAI, the owner of the popular ChatGPT chatbot, per a Thursday Semafor report, which cited people familiar with the matter.